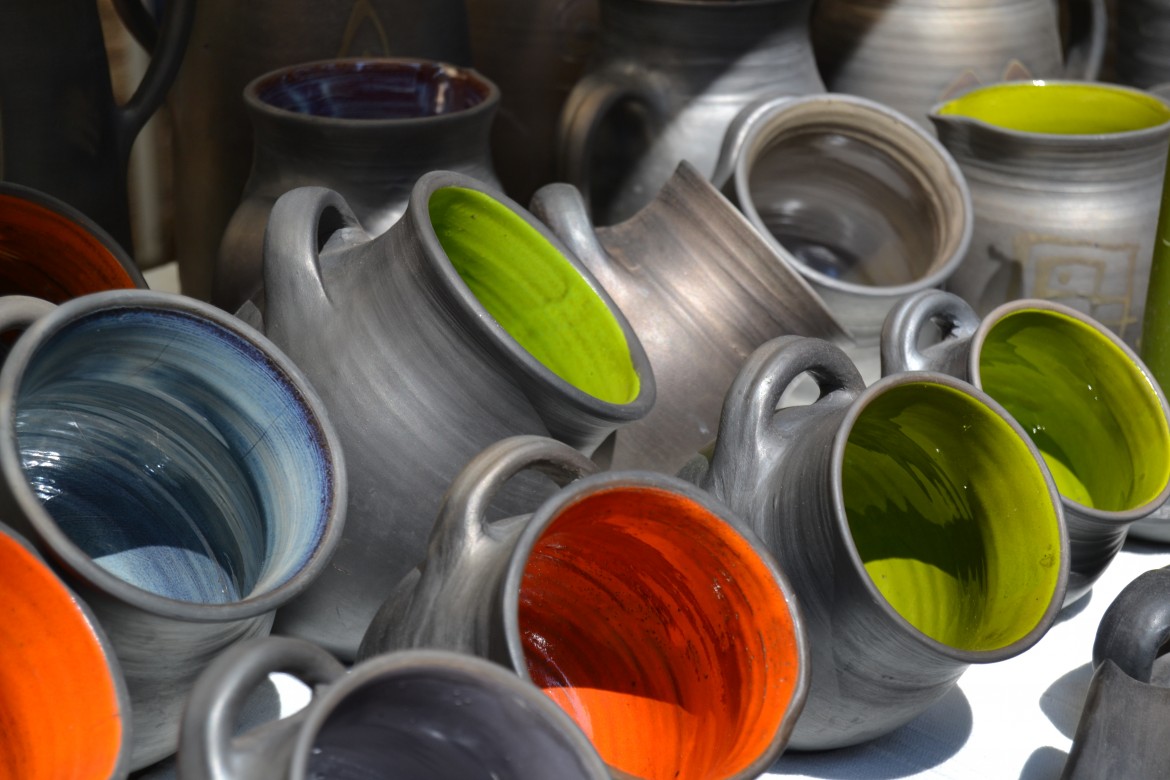 Since 1971, the Museum annually hosts craftsmen’s fair, which is traditionally held at the first weekend of June. In forty-eight years of its existence, the fair has become an event of national significance – now it is a symbol of crafts of Riga and Latvia and a feast for its participants and visitors. 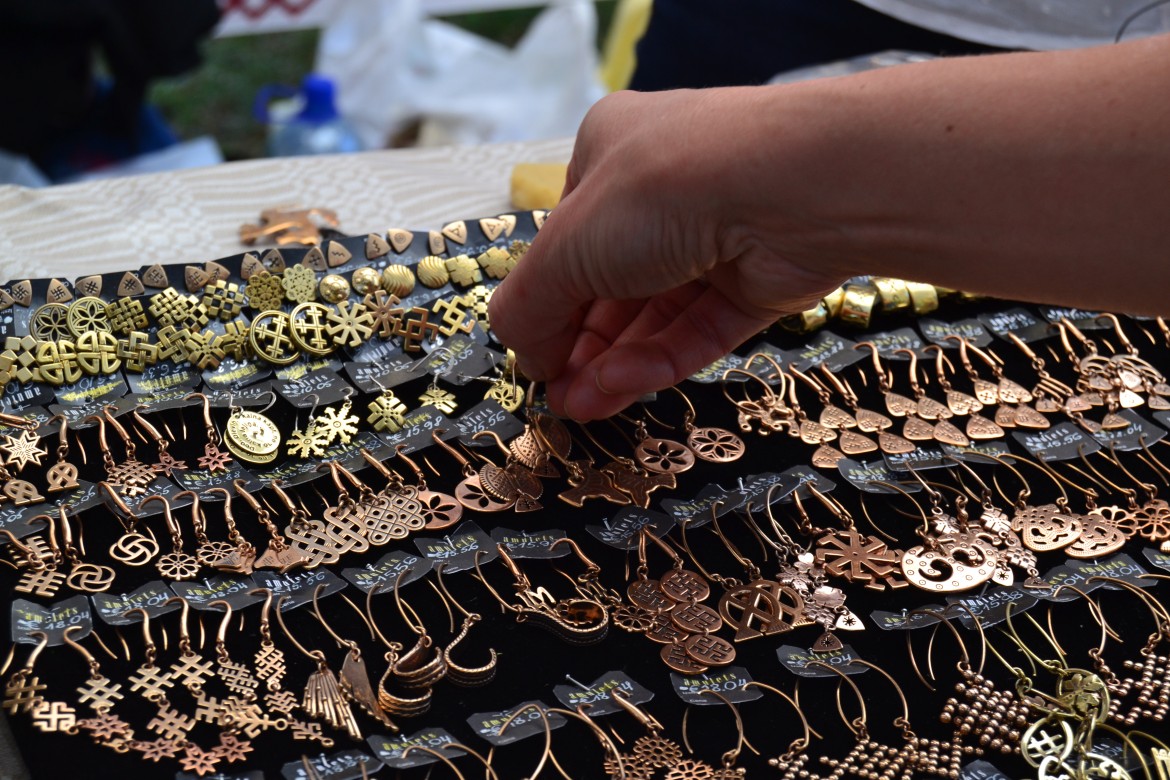