In former times, mistresses were honoured on the Anna’s day, and it was called the day of mistresses. In the fisherman’s house “Vītolnieki” in Ķoņu village of Pape, Rucava Municipality, Annas will be honoured on this day, during which mistresses will take part in skills and knowledge tests. In addition, the banquet in honour of Annas and Rucava’s small song festival will be carried out. Guests will be delighted by craftsmen’s workshops, applied arts exhibition and rural harvest fair. The event is organized in cooperation with Rucava Traditional Culture Centre. 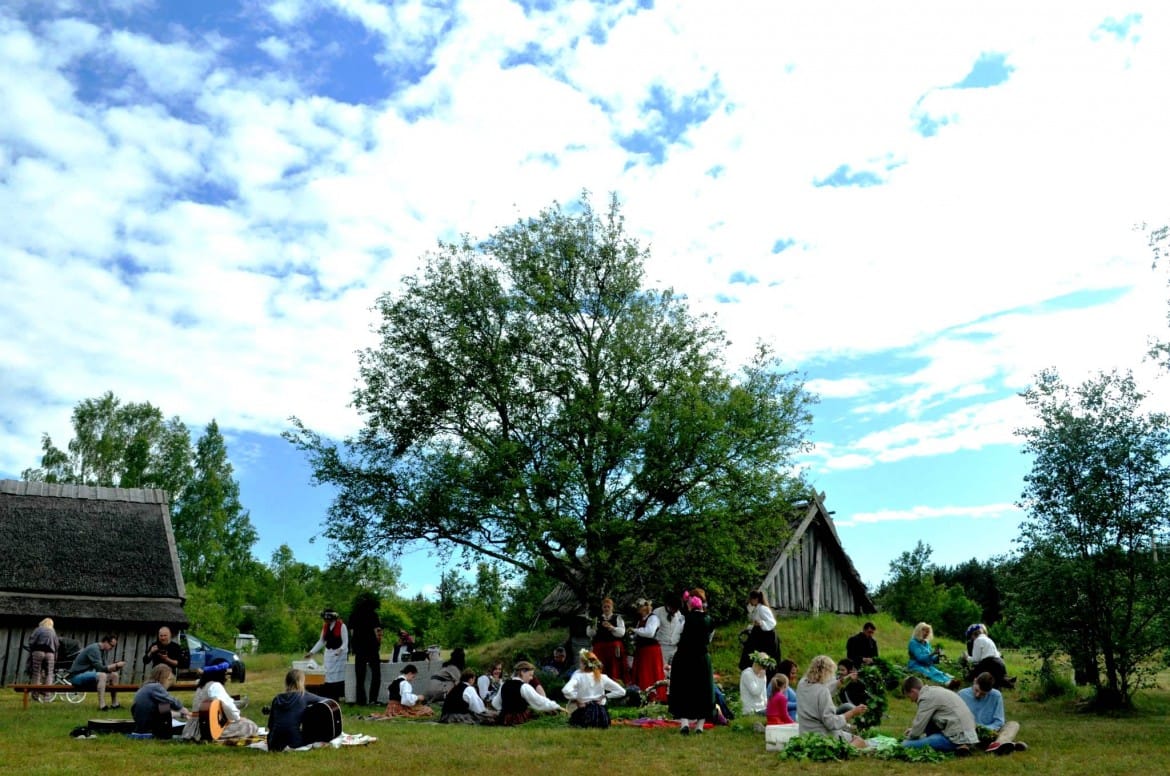